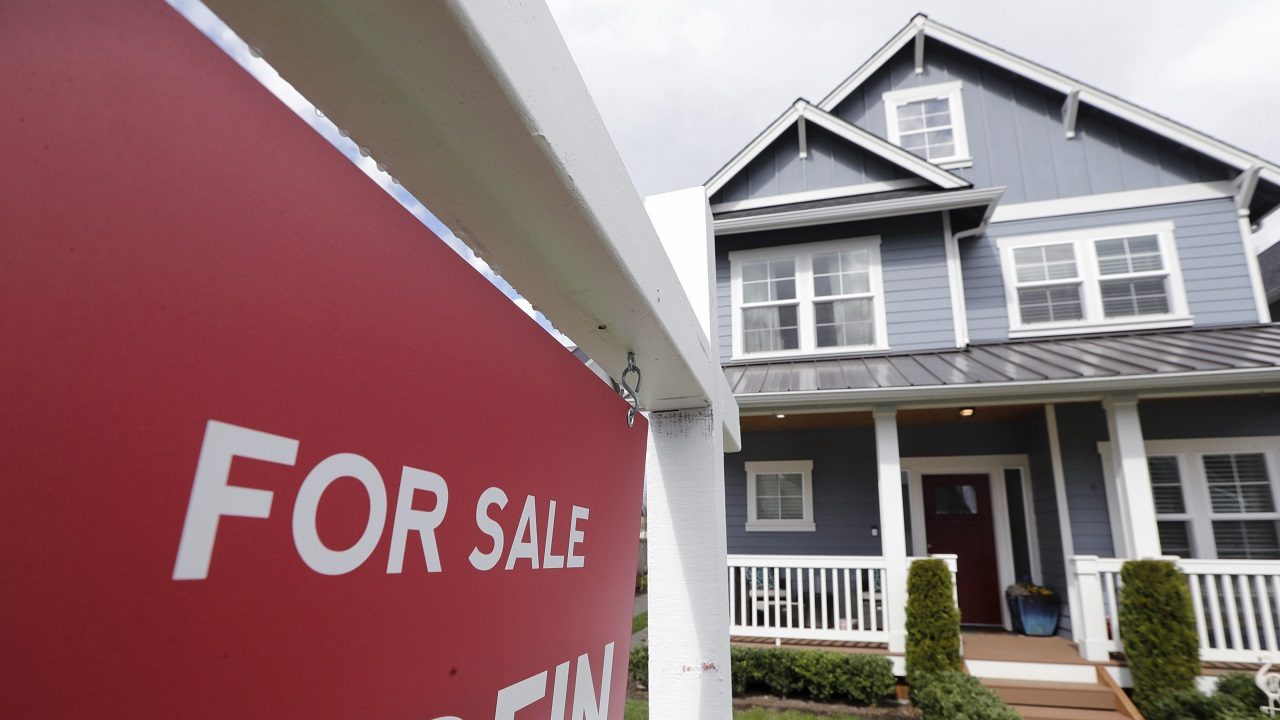 The number of contracts closed fell 3.7% month over month to a seasonally adjusted annual rate of 6.01 million, from an upwardly revised 6.24 million in February, according to the National Association of Realtors. Analysts surveyed by Refintiv had expected a decline to 6.19 million.

The median price for existing homes surged 17% from a year ago to $329,100. Prices have risen for 109 consecutive months.

The 30-year fixed mortgage rate averaged 3.08% last month, according to Freddie Mac, but remains at historically low levels. The average commitment rate for 2020 was 3.11%.

Sales would have been "measurably higher, had there been more inventory," Yun said.

Total housing inventory at the end of March was 1.07 million units, up 3.9% from February and down 28% from a year ago. Unsold inventory was at a 2.1 month supply, near the historic low since NAR began keeping track of the data in 1982.

The typical home remained on the market for 18 days, down from 29 days a year ago. Eighty-three percent of homes were sold within a month of their listing.

Prices were up 21% year over year in the Northeast, 16% in both the South and the West and 14% in the Midwest.