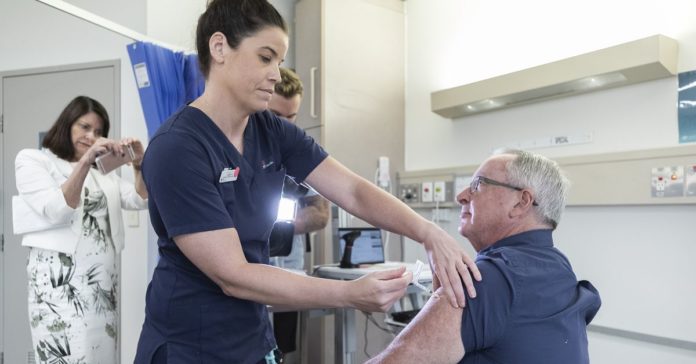 Australia's rollout of the AstraZeneca COVID-19 vaccine will continue regardless of several overseas nations suspending their programs while authorities investigate reports of blood clots.Home Affairs Minister Peter Dutton has insisted the vaccine is safe for use in Australia and the jab will continue unless new evidence suggests the drug is not safe."We have the best doctors in the world. They have gone through all the tests and trials. We've not rushed it. We will look at all the evidence," Mr Dutton told Today.LIVE UPDATES: Australia likely to miss vaccination deadline"If there's a problem the government responds very quickly. At the moment the advice very clearly from the doctors is that this is a safe vaccine and we want the rollout to continue. Cool heads need to prevail."His comments come after Iceland and Norway joined Denmark in halting the use of the vaccine while the European Union's medicines regulator investigates whether the shot could be linked to a number of reports of blood clots.Infectious disease physician Professor Peter Collignon told Today the evidence so far does not point to an issue with the vaccine."You have to remember about 200 people for every 100,000 have clots or going through their lungs or legs every year. Yes we need to look at this but so far the evidence isn't overwhelming that it's related to the AstraZeneca vaccine," Professor Collingnon said."Think of the millions of doses that have gone out in Britain without this being recognised as a major issue."Professor Collingnon said Australia is approaching a critical point for vaccinations ahead of the winter months which could see a rise in case numbers.READ MORE: NSW and Victoria renew hotel quarantine exemption for AucklandREAD MORE: Fears $1.2 billion post-JobKeeper stimulus won't be enough"The big advantage we have in Australia we don't have uncontrolled or transmission at the moment. That may change. Winter is coming," he said."We need to vaccinate the people most at risk particularly the risk of dying which is those over the age of 70."The risk of the vaccine is so much less than the risk of the disease." 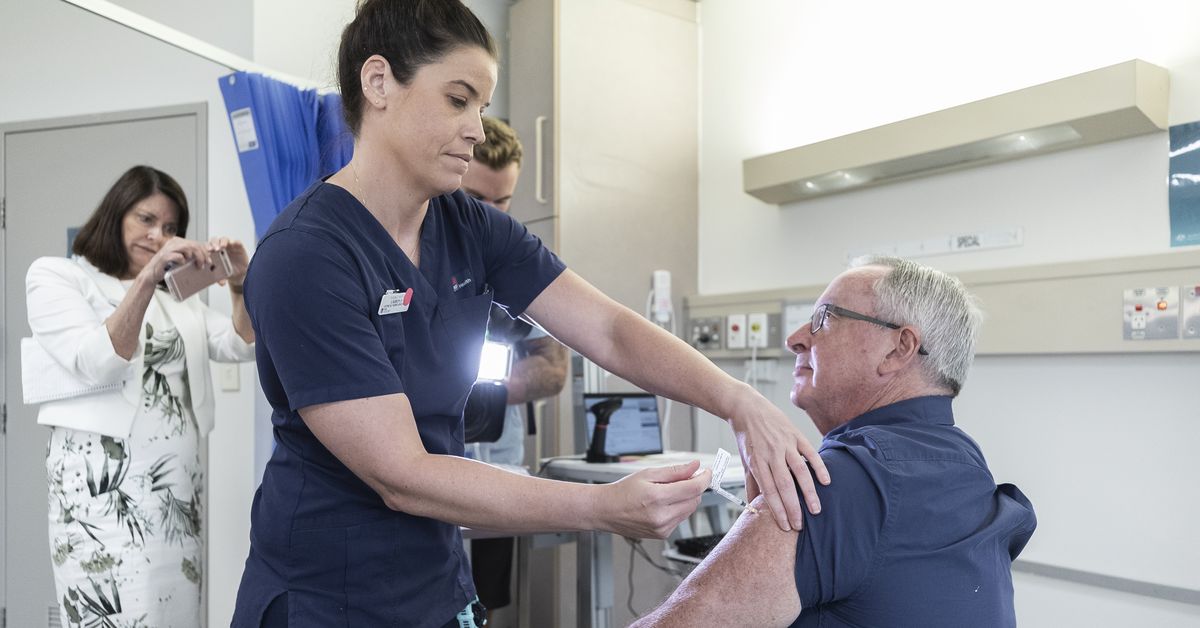