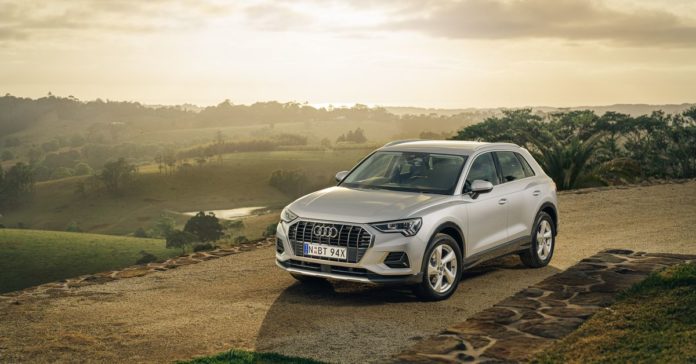 A tow bar can punch through a car's front bumper with the power and precision of a vintage Mike Tyson uppercut.It's something I experienced firsthand as an over-excited young driver who whipped his 1985 Subaru wagon into reverse and thudded straight into the car parked behind me.It was an Alfa Romeo, my parent's Alfa. They really, really loved that Alfa.A costly mistake I will never live down.If I was in the newly released Audi Q3, it would have been a mistake practically impossible for an overzealous teenage boy to make.For starters, the second-generation Audi Q3 is probably smarter than a teenager driving a car.It has the reversing camera (with 360 degree vision), along with the full suite of parking sensors that tell you when you are about to plough into your parent's pride and joy.This, and a plenty of other initiatives, means it has a 5-star ANCAP safety rating.But the AI goes a lot further than that.When I first jumped in the Q3 at the Gold Coast Airport to Byron Bay I absent-mindedly tossed my phone onto the centre console. After a belt down the highway (the Q3 does 0-100kmh in 9.2 seconds) I reached Byron Bay.I pushed opened the door and stepped outside when a lady's voice rang out."Don't forget your phone," she tells me.It's a feature I wish you could implement in the house, at work, at the pub.It turns out my phone had a full battery too, thanks to the car's wireless charging.There's a lot of wireless tech in the SUV, including dual simultaneous Bluetooth connection and Apple Carplay technology.It's also got a feature that I found to be incredibly useful which Audi calls the virtual cockpit.You get all sorts of info on display next to your speedo, most helpful being the GPS maps which shows mountains, oceans and all manner of landmarks as you drive to your destination.It can tell you how many car park spots are available at your local shopping centre, and how expensive fuel is at the next petrol station.Underneath all the clever tech of the Q3 is a mid-size SUV that is plenty capable of comfortable highway driving at one point, then hitting the curving country back streets of the Byron Bay hinterland the next. It's not going to cruise like a sporty sedan or coupe, but it is a lot of fun to drive.I found the Q3 had enough juice to zip past hippy vans plodding up their way to Australia's marijuana capital of Nimbin. However, there are a couple of rival SUVs that would school it in a drag race.The suspension gives you feedback in tight corners which make driving way more enjoyable, while still softening all but the most brutal of potholes littered throughout northern New South Wales.Audi recently announced Scotty James as an ambassador, and the Q3 is something you could easily chuck a snowboard, surfboard or mountain bike in the boot of for a weekend warrior mission.It's bigger than the previous model by 77mm in wheelbase, which doesn't sound like a lot but helps give you some serious room. The boot is 530 litres, hopefully enough for a dog to be satisfied with not scrambling over the rear seats. If you lie the seats down, it will give you 1525 litres of space.I drove the Launch Edition 35 TFSI model, which has a 1.4-litre turbocharged petrol engine that whips up 110kW and 250Nm. It will do 7.2 litres per 100km and has CO2 emissions of 164 grams per kilometre.It's a smart looking vehicle with some aggressive lines and an accentuated grill that put it a notch ahead of a lot of its rivals in the small to medium luxury SUV market. But it's also a distinctive design that could alienate some buyers who are looking for a more discreet look.Audi's latest will go up against a few big names like the Bondi brigade's favourites; the Range Rover Evoque, BMW X1 and Mercedes-Benz GLA.When you are looking at this price point a lot of it comes down to how you like the drive, and what sort of design you like. The Audi Q3 can certainly hold its own on both accounts.There are two prices with the standard costing $46,400 and a launch edition with some extra features priced at $52,750.Brandon Livesay was a guest of Audi Australia in Byron Bay. 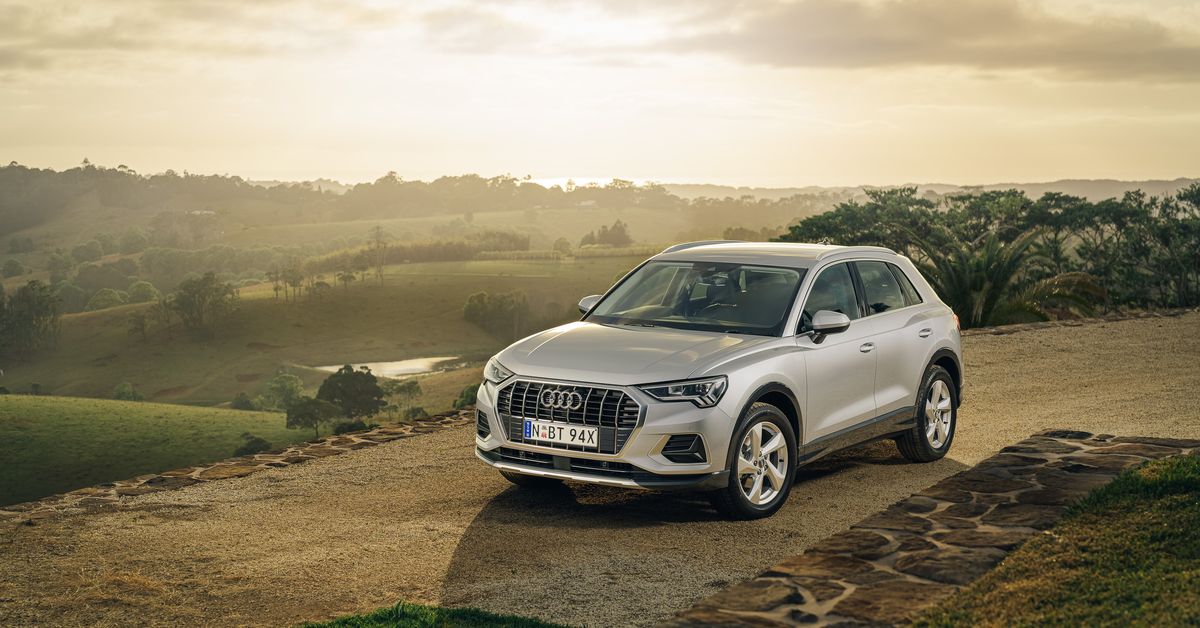